Easter Services 2018 Mar 20, 2018
Jesus said he came that people might have ‘life, and have it to the full’ (John 10:10). He said he came to give eternal life (John 3:16), that he gives living water (John 4:10) and is the bread of life (John 6:35). Despite these claims, his own life was tragically cut short, executed through a conspiracy of religious leaders and a failure of political justice. Yet, it is through this darkness Jesus offers life. Read more 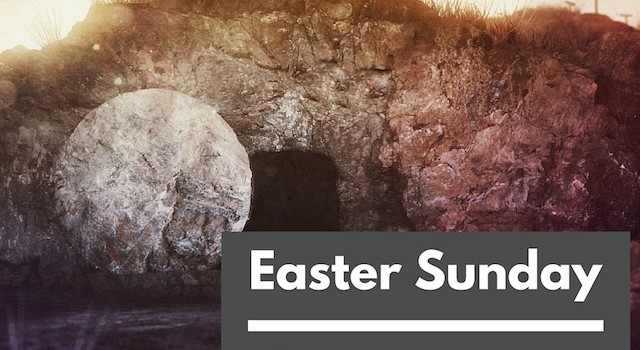 Christmas 2017 Nov 20, 2017
There were many strange things around the time of Jesus’ birth—angelic appearances, shepherds announcing new kings, visitors from distant lands, and a maiden who became a mum. These strange things were all pointing to one momentous event—the baby in the manager who is ‘God with Us,’ the promised saviour and king—it’s strange but true. Please join us this Christmas as we reflect on strange Christmas things and celebrate the coming of Jesus. Read more 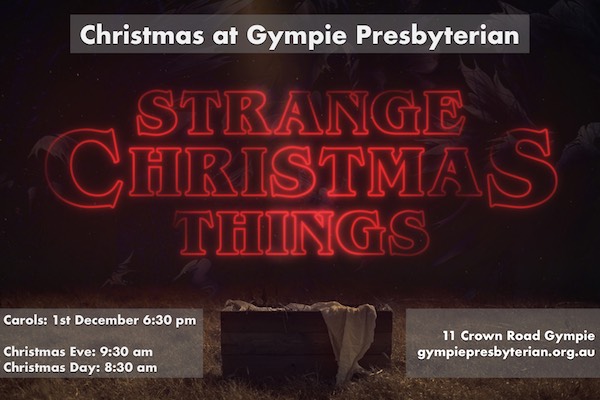 Romans 6-16: Knowing and Living in God’s Mercy Oct 1, 2017
God’s salvation in Jesus is amazing. In the opening chapters of Romans, we read ‘all have sinned and fall short of the glory of God, and all are justified freely by his grace’. This message is good news—free salvation, undeserved forgiveness, gracious righteousness. But what difference does it make? In term 4 2017, at both Church and Bible studies, we’re continuing our series in Romans, seeing what it means to know and to live in God’s mercy. Read more 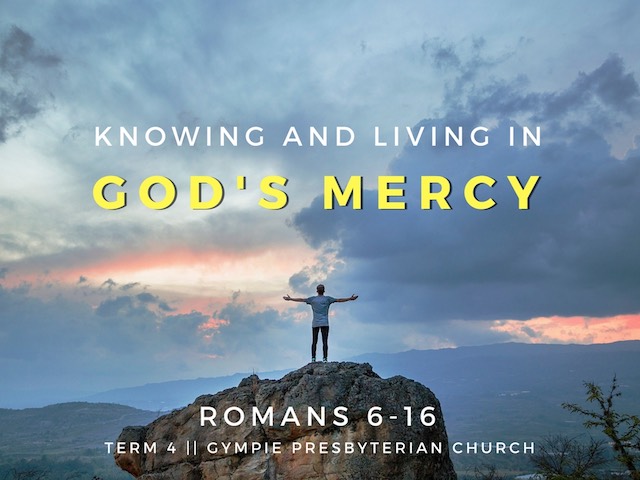 Listen to ‘Jesus’ Crucifixion: One Among Many?’ (Aug 30, 2017)
In partnership with Gympie Baptist, we recently hosted a team of students from Queensland Theological College for a week of mission and ministry training. As part of the week one of the QTC lecturers, Dr Wes Regen, spoke on the nature and purpose of crucifixion in the Roman Empire. During the lecture, he explained why, out of the hundreds of thousands, if not millions, of people crucified under Rome, is Jesus’ crucifixion considered significant by Christians 2000 years later. Read more
Gympie Times article about our upcoming event (Aug 16, 2017)
Big thanks to the Gympie Times for this article about our upcoming event, ‘Jesus’ Crucifixion: One Among Many?’. It’s looking to be a stimulating and enjoyable night. If you’re thinking of coming along, you can RSVP via Facebook.
Jesus’ Crucifixion: One Among Many (Free Public Lecture) Aug 10, 2017
During the time of the Ancient Roman Empire, ten’s, if not hundred’s of thousands of people were executed by crucifixion. It was a painfully cruel method of execution reserved for the lowest of the low—slaves, pirates, and enemies of the state. However, out of all those crucified by Rome, there is one whose name is remembered and whose death is celebrated around the world—Jesus of Nazareth. What makes Jesus’ crucifixion different? Read more 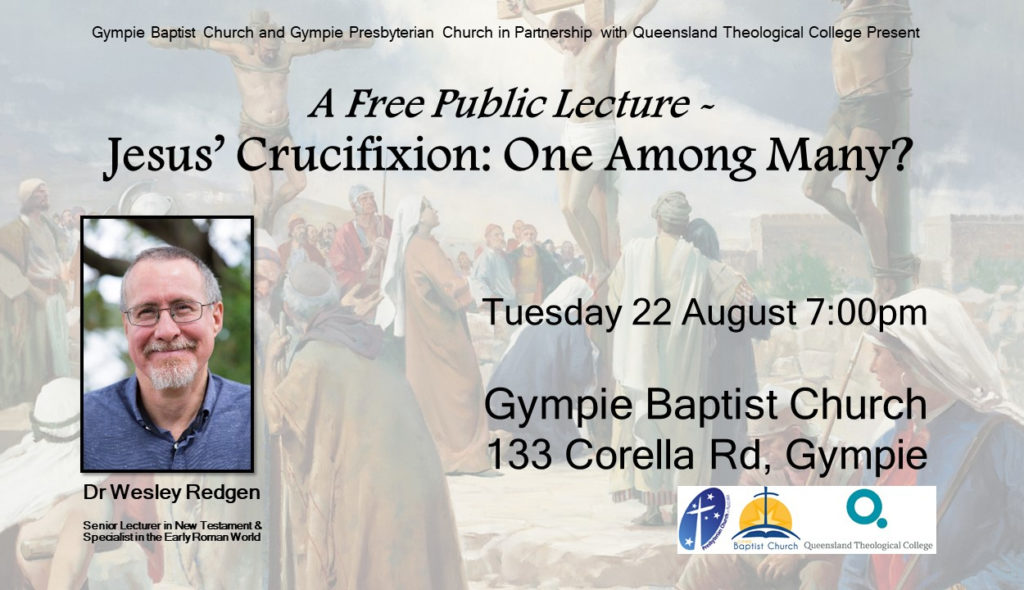 God, Who Is Rich In Mercy - Bible Studies Term 3 2017 (Jul 25, 2017)
This term our Bible Study groups are looking at the Old Testament book of Judges. You can grab printed copies of the study books from church or download a low-resolution version here. You can find our more about our Bible Study groups here.
Judges: Crying out for a Saviour Jul 11, 2017
What do you do when things go from bad to worse? Where do you turn when you see a spotlight shone on the ugliness and evil in the world? This term at Gympie Presbyterian we’re hearing from the Old Testament book of Judges. It a book of graphic and sometimes barbaric events which show our desperate need, the reason we cry out for a Saviour. Join us, 9:30 am Sundays as we hear from this brutally honest part of God’s Word, and look to our only hope, the Saviour Jesus. Read more 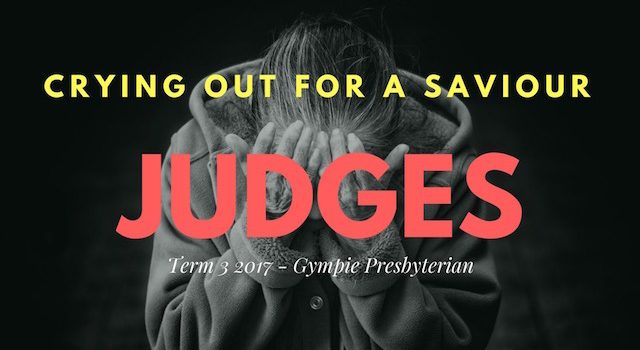 Sing to Him - June 4 2017 May 31, 2017
Let the word of Christ dwell richly among you, in all wisdom teaching and admonishing one another through psalms, hymns, and spiritual songs, singing to God with gratitude in your hearts. (Colossians 3:16) Join us for an afternoon of sharing in song and fellowship. June 4, 2 pm at 11 Crown Road, Gympie. Please bring a plate to share.

Hold Firm - 2 Thessalonians May 28, 2017
For the final few weeks of term 2, we’ll be having a short sermon series in 2 Thessalonians. 2 Thessalonians is a very short New Testament letter—only three chapters. It’s written to believers who are being persecuted and are anxious about the future. It’s written to encourage them (and us!) to hold firm to Jesus through these times. It starts 9:30 am, June 4, at Gympie Presbyterian Church.